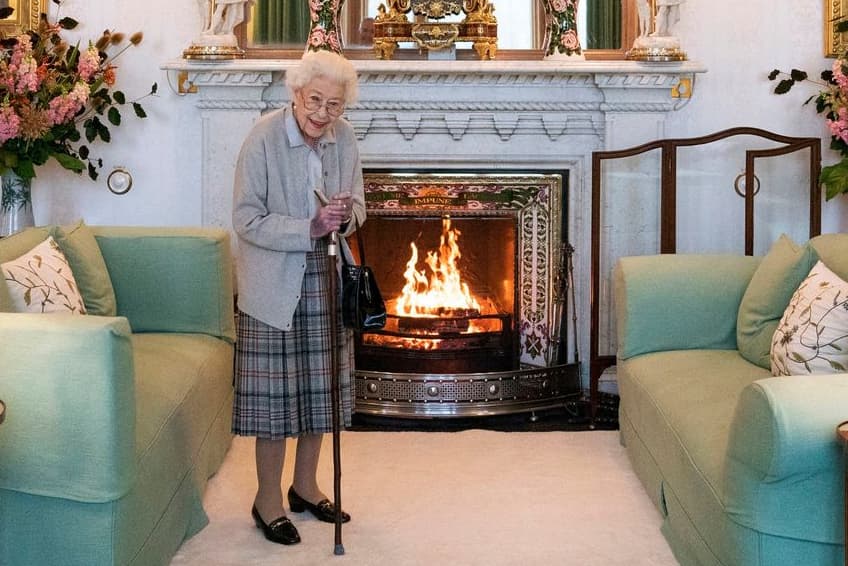 LONDON—Queen Elizabeth II, whose seven-decade reign provided Britain and the world with a figure of stability and resilience in an era of tumultuous change, died Thursday, plunging the nation into mourning.

Buckingham Palace said the 96-year-old monarch—who ascended the throne when Winston Churchill was prime minister and the nation was recovering from World War II—died at her residence in Balmoral, Scotland. She was Britain’s longest-reigning monarch.

Her son Charles, 73, now becomes king. The queen’s eldest son was in Scotland with his family and is expected to return to London. If he keeps his name as monarch, he would become King Charles III.

“The Queen died peacefully at Balmoral this afternoon,” Buckingham Palace said in a statement.

The queen’s death marks a watershed moment for the U.K. Britons under the age of 70 have grown up knowing only one monarch. She was the most visible link to the country’s imperial past and the embodiment of national identity.

The House of Windsor is the last European monarchy to continue the practice of coronation. Marking her departure and the anointment of her successor will now be critical to that transition and to maintaining the pageantry vital to sustaining the monarchy’s role and power.

Queen Elizabeth’s historic reign spanned a period of deep social and economic change, from a nation of empire that pioneered globalization to a country that chose to pull out of the European Union, from a society with rigid class divisions to a diverse and more equal country.

There will be a 10-day period before her funeral during which a minutely choreographed commemoration will take place.

The government’s website will feature a black banner to commemorate her passing. Given her death took place in Scotland, she is expected to lie in state there before coming to London for a state funeral. 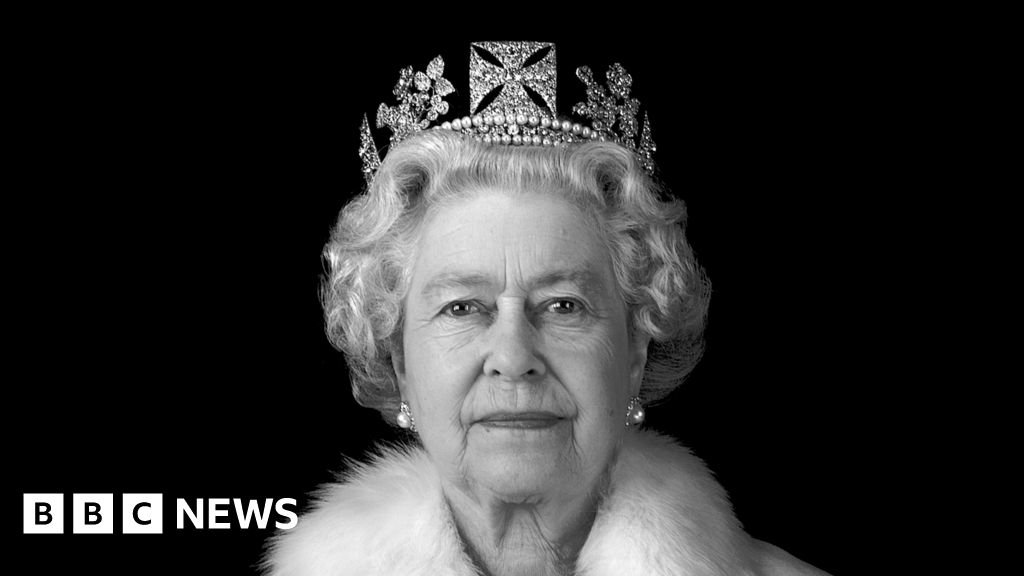 The long reign of Queen Elizabeth II was marked by her strong sense of duty.