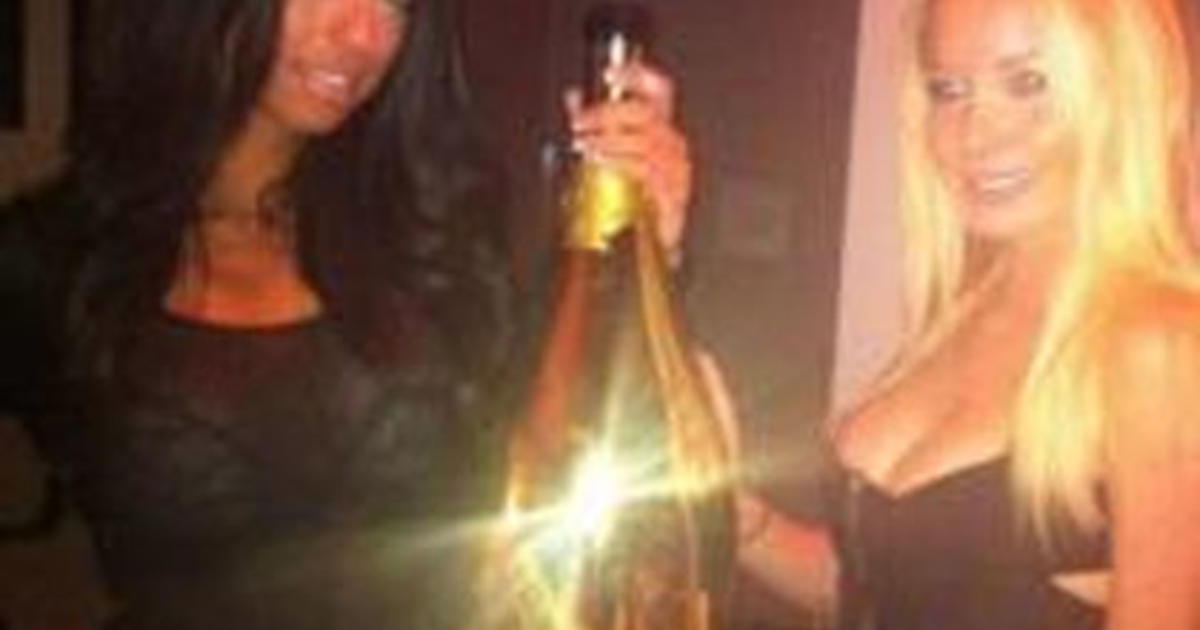 Heather Graham and Zac Efron were spotted Tuesday night at the Board Room in River North.
Celebrity spotting at hot Chicago night clubs is hardly news, but one drink tab was jaw dropping.
A fan with deep pockets — described by one club-goer as a Russian billionaire — bought a $100,000 bottle of champagne for Graham and Efron — and that wasn’t all.
The tab included:
Two bottles of Grey Goose: $1,250
Two bottles of Dom Perignon: $2,500
Four bottles of Cristal: $4,000
Three bottles of Laurent Perrier: $4,800

The biggest purchase was a single bottle of Armand de Brignac Nebuchadnezzar champagne for $100,000. Known as the “Ace Of Spades,” the rare French champagne is considered one of the finest in the world.
Graham and Efron, who were seated in the same section as the billionaire, reportedly spent about three hours in the club. The stars spoke with the well-heeled fan and enjoyed the champagne with him, a source said.
They obviously didn’t drink all that alcohol. The 15 liter bottle of Nebuchadnezzar by itself is enormous.
The server, identified on the receipt as Jasmine, got a nice tip, too: $22,510. Although it’s unclear whether that gratuity would be shared by other club workers.
Graham and Efron are in the area filming a movie, which was formerly titled “Heartland.”
A club spokeswoman, who would not reveal the name of the fan, said the bottle of champagne was the first ever sold in Illinois.