Oath of Allegiance for Naturalized Citizens

The oath of allegiance is: 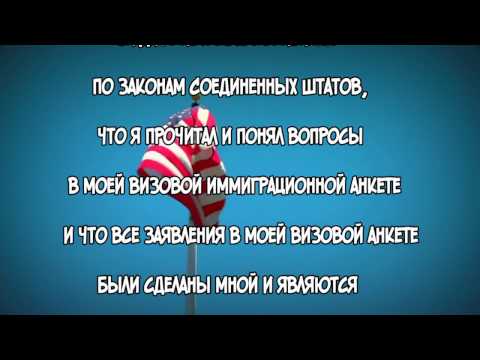