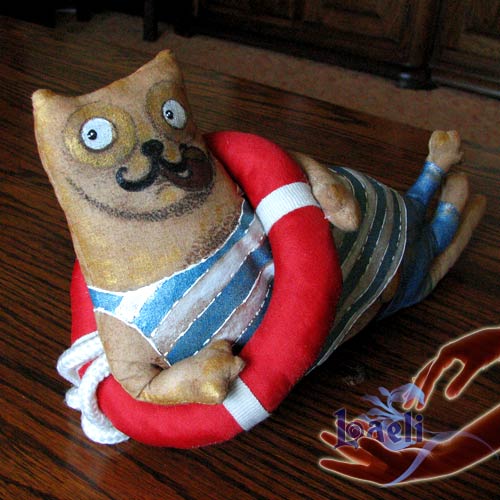 Аpplicants must be male, in the ranks of E-4 through E-8, have at least two and a half years of service remaining in their enlistment, be 21 years or older, and score high enough on the Armed Services Vocational Aptitude Battery test to attend a briefing to be considered for admission.
Delta Force recruits from other branches of the military, including the Marine Corps. During the 2012 Benghazi attack, two Delta operators (one from the Army and one from the Marine Corps) were awarded the Distinguished Service Cross and the Navy Cross, respectively. 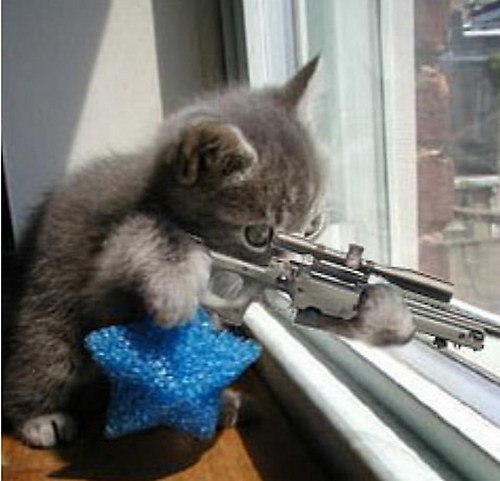