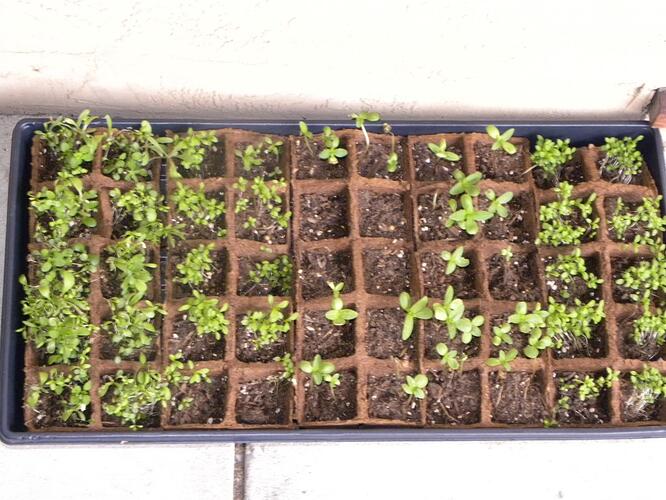 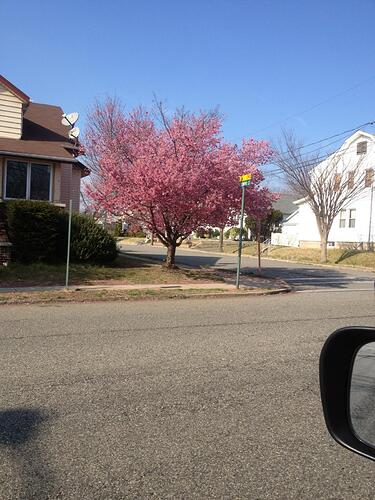 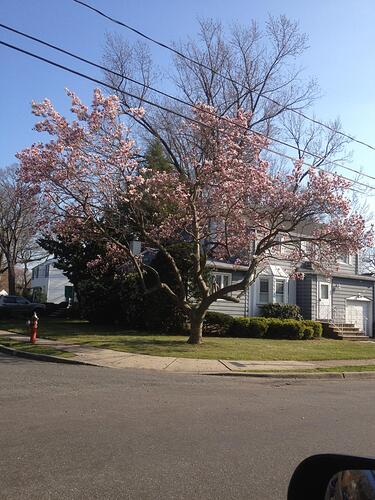 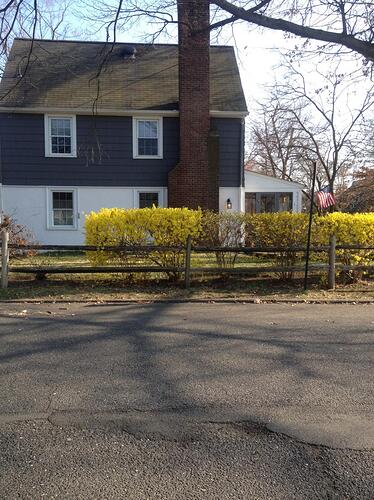 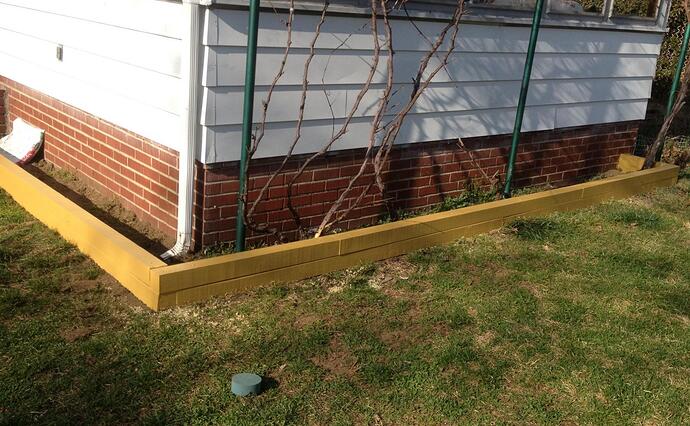 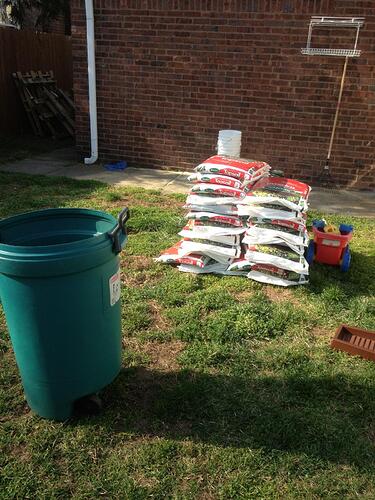 Squirrel terrorism
I live in this beautiful (though relatively cheap) apartment, with a balcony and a view of the Cascade Mountains. When I moved in here last year, it was finally my opportunity to grow some plants in pots in the balcony, something I’ve wanted to do since coming to the States nearly 5 years ago. So, I bought some pots, potting soil, and got some plants. I have a begonia, some cacti, geraniums, spider plants, tomato plants, basically a small, nice patch of green. I was satisfied, but little did I know that this was the road to terror.

The street I live on abounds with squirrels. Fat, slow moving, overfed, aggressive squirrels that live by raiding the trashcans. And there is one of them, he who must not be named, who does much more. He (it must be a he to do such horrific acts) raids gardens, and devastates them. At first I thought he was just searching for or burying nuts, but nuts to that thought. He just likes to dig, and dig up. First he got to my geraniums, and when I entered the balcony, I found the plants lying shredded all over the balcony, with their roots torn out. In agony I repotted them, and I was just in time. A few moments more, and they would not have made it. The next day, it was the same story, but this time it was my begonia. The weeks passed by, and each time, a plant was savaged.

One day, I caught him in the act. He was in my flower flowerpots, on a rampage, and the leaves and soil were flying out of the pot. I saw him and screamed, a scream that would have chilled the heart of my enemies. He turned. I took two steps towards him, stick in hand. The place wasn’t big enough for both of us. He glared, and called my bluff. Instead of turning and running, he charged at me! I was momentarily stunned by this turn of events, but quickly gathered my wits, and ran for my life into my house. He followed me inside my house, and I leapt behind my lazy-boy and hid, cowering in fear. He stopped, eyed me, turned, and walked regally out through the balcony. My sweat had gone dry, and I was cold.

I read about Japanese anemones. These hardy plants are resistant to fungi, and rodents hate them (or so the website said, and the web is never wrong, is it?). I promptly got some anemones, potted them, and surrounded my meager garden of eight plants with three of these. I hoped they would form in impregnable fortress to keep that menace away. The next morning I awoke. My anemones were lying sprayed across my balcony. Not one other plant was touched. And on the railing, eying me with steely hostility was the squirrel who must not be named.

Another friend of mine lives in the same apartment. I told him my woes, and he said this same squirrel was plaguing his life as well. He had resorted to drastic measures, only to fail. He had some nuts that he’d bought from Costco. A few days after he bought the nuts, Costco wrote to him saying his shipment was suspected to have salmonella contamination. My friend figured this was his chance to get rid of the squirrel permanently, and so he fed the squirrel the “infected nuts”. Nothing happened to the squirrel, but now, every morning, this menace is present on his balcony, scratching the door trying to enter his house and raid his kitchen!

Today was an especially sad day. I awoke to find that one of my ornamental succulents, which had evolved over the centuries to survive scorching summers and rainless months, had breathed its last. The squirrel had ripped it leaf from stalk.

I am devastated. Perhaps the famed squirrel hunters of Louisiana can help me. They are my final hope.

I live in this beautiful (though relatively cheap) apartment, with a balcony and a view of the Cascade Mountains. When I moved in here last ... 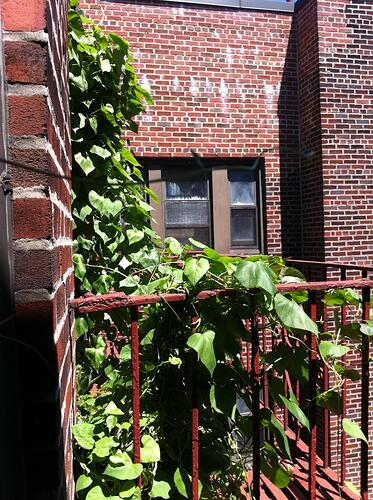 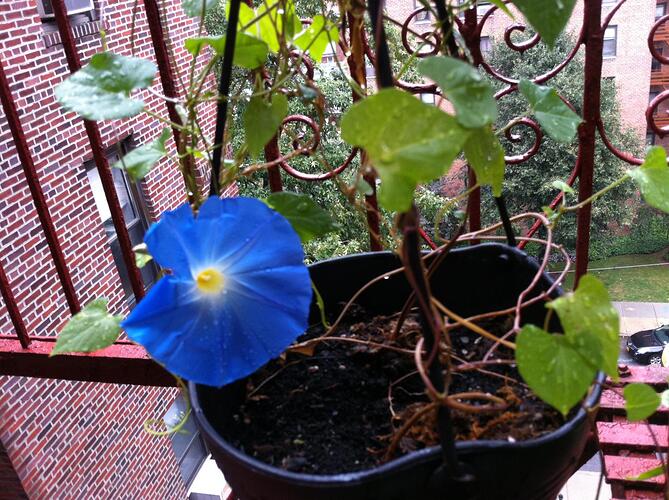