If adopted in the final version of the bills that passes, it would provide all 55,000 visa numbers for 2020 and 2021 selectees, and even visa numbers for DV selectees refused under Muslim and African Bans from 2017 through 2021. 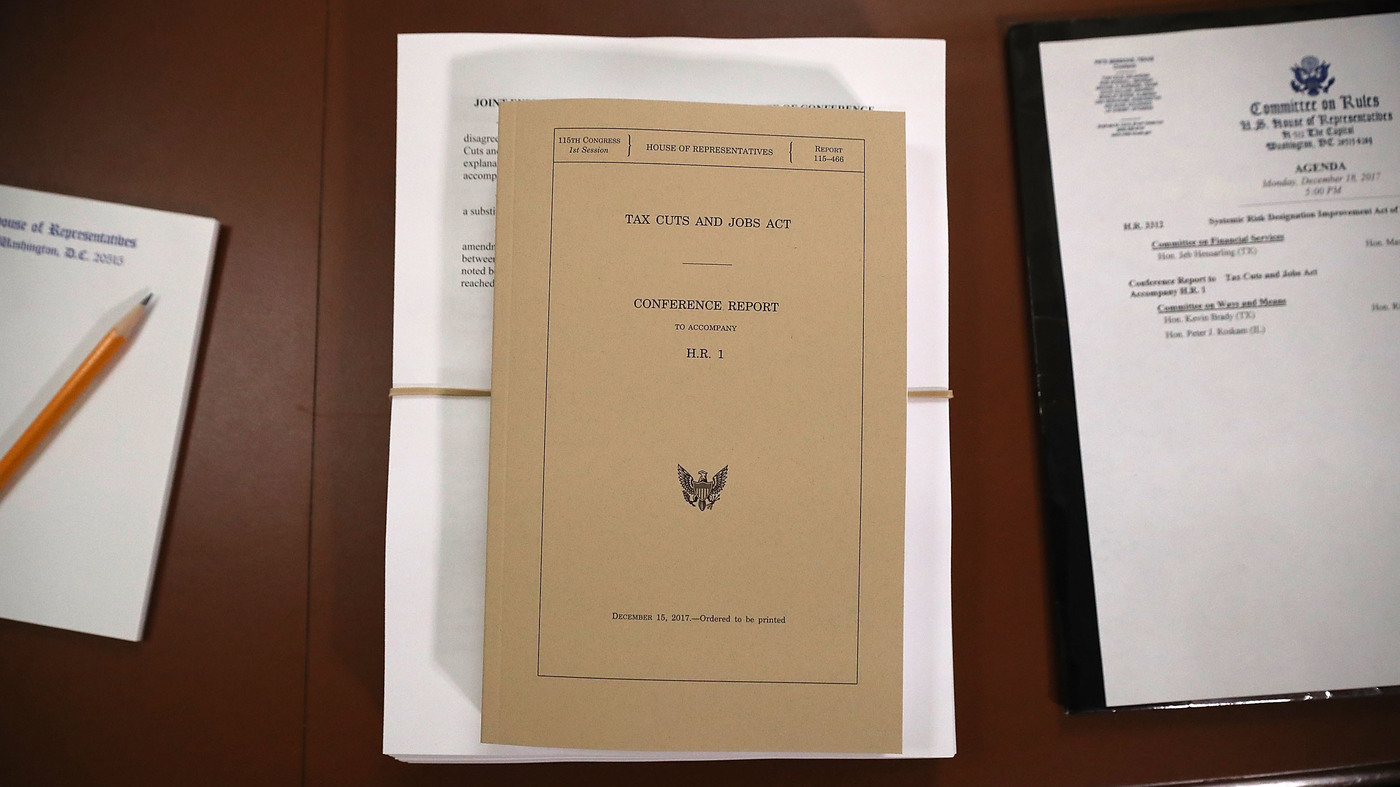 A $3.5 Trillion Question: What Is Budget Reconciliation? Here's An Explainer

Democrats are hoping to use a maneuver called budget reconciliation to pass a big $3.5 trillion economic plan over Republican objections. Here's what you need to know about the process.

What is budget reconciliation?

For a bill to become law, it of course needs to pass both chambers of Congress: the House of Representatives and the Senate.

In the Senate, though, things are more complicated: Long-standing rules require that most legislation should be supported by more than half of senators, at least 60 out of 100.

Because it is uncommon for one party to win 60 seats or more, senators often need to choose between:

Sometimes, though, the party in power can use special rules to pass a small number of budget bills in the Senate each term with just 50 votes. That is reconciliation. (In a Senate divided 50-50 between the parties, the vice president breaks the tie.)

As you might guess, budget reconciliation was meant to help Congress pass budget bills. Now, though, it is used to pass all sorts of things.

Democrats used reconciliation to pass some health care changes in 2010, and Republicans used it to pass tax cuts in 2017, as well as in their failed attempt to repeal the Affordable Care Act during Donald Trump’s presidency. It was also used to pass a COVID-19 relief package early in Biden’s administration.

Why doesn’t Congress use budget reconciliation to pass every bill?

It makes sense to ask why a party with a majority in the Senate, but fewer than 60 members total, wouldn’t use this special tool to pass every piece of legislation that it hopes to.

But budget reconciliation isn’t as simple as just adding policies to a bill and putting it up for a vote. Reconciliation can usually be used just once each year. There are also special rules for what counts as a budget item and what doesn’t.

#DV2020 and #DV2021 Legislation Update: the Reconciliation Amendment adopted by the House Judiciary Committee in Congress includes a distillation of the 2 Meng amendments to the DHS appropriations bill.

If adopted in the final version of the bills that passes, it would provide all 55,000 visa numbers for 2020 and 2021 selectees, and even visa numbers for DV selectees refused under Muslim and African Bans from 2017 through 2021.