Medication
Rule of thumb: When you go abroad, take the medicines you will need, no more, no less.
Narcotics and certain other drugs with a high potential for abuse—Rohypnol, GHB, and Fen-Phen, to name a few — may not be brought into the United States, and there are severe penalties for trying to do so. If you need medicines that contain potentially addictive drugs or narcotics (e.g., some cough medicines, tranquilizers, sleeping pills, antidepressants, or stimulants), do the following:

Please note that only medications that can be legally prescribed in the United States may be imported for personal use. Be aware that possession of certain substances may also violate state laws. As a general rule, the FDA does not allow the importation of pres c r i p tion drugs that were purchased outside the United States. Please see their Website for information about the enforcement policy for personal use quantities.

Warning: The U.S. Food and Drug Administration (FDA) prohibits the importation, by mail or in person, of fraudulent pres c r i p tion and nonpres c r i p tion drugs and medical devices. These include unorthodox “cures” for such medical conditions as cancer, AIDS, arthritis, or multiple sclerosis. Although such drugs or devices may be legal elsewhere, if the FDA has not approved them for use in the United States, they may not legally enter the country and will be confiscated, even if they were obtained under a foreign physician’s pres c r i p tion.

For specifics about importing controlled substances, call (202) 307-9932. For additional information about traveling with medication, contact your nearest FDA office or write to the U.S. Food and Drug Administration, Division of Import Operations and Policy, Room 12-8 (HFC-170), 5600 Fishers Lane, Rockville, MD 20857. 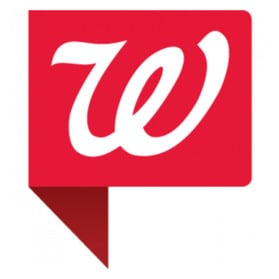